Battery Operated Orchestra’s new single Nightclub Mishap has the synthpop duo from Sussex return with a spiky disco banger. Their animated music video makes the lurid sweatbox of a nightclub toilet seem like more fun than the dancefloor.

Clanging, twanging, stomping and insistent, Nightclub Mishap envisions the horrorshow of night-life and the freedom and release found therein. Brigitte’s vocals move from smooth and sultry to sharply shocked, shouting over iridescent synths and outrageously roaring electric trumpets. This is a wonderfully silly slice of disco-synth absurdity.

The single is available to purchase from Bandcamp or stream via most services.

Brigitte Rose and Chris Black were magnetically drawn across the globe from Tasmania and Scotland to unite in London. Using their synths as a Ouija board, they brought BOO from the ether to radiate inter-dimensional indie synthpop.

Brigitte Rose and Chris Black were magnetically drawn across the globe from Tasmania and Scotland to unite in London. Using their synths as a Ouija board, they brought BOO from the ether to radiate inter-dimensional indie synthpop. Taking cues from ABBA and DEVO they make “highly charged electronica with incredibly addictive melodies” (Louder Than War).

They migrated to the Sussex coast to create their debut album ‘Incomplete Until Broken‘. Described as “pulsating pumping electronica with cold, clear soothing vocals, recalling Ladytron or perhaps Cocteau Twins” by High Violet. Reviewers across the land compared BOO to the likes of Stereolab, Crystal Castles and Yellow Magic Orchestra.

Recorded before and during lockdown, their highly anticipated fourth studio album ‘Yesterday Tomorrow and You’ was written as a survival handbook for the future in four chapters. Louder Than War dubbed it “the pinnacle of their career to date”.

BOO’s work encompasses every aspect of music production, from designing and making their CDs and videos to creating lighting and video art for their dazzling live shows.

In 2022, to celebrate ten years of BOO the band started a monthly livestream on YouTube. BOO-cast gives a glimpse behind the curtain as they create their fifth studio album. 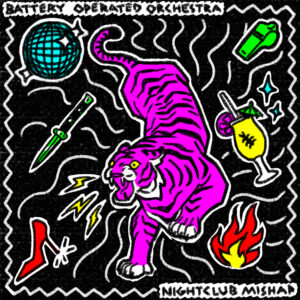 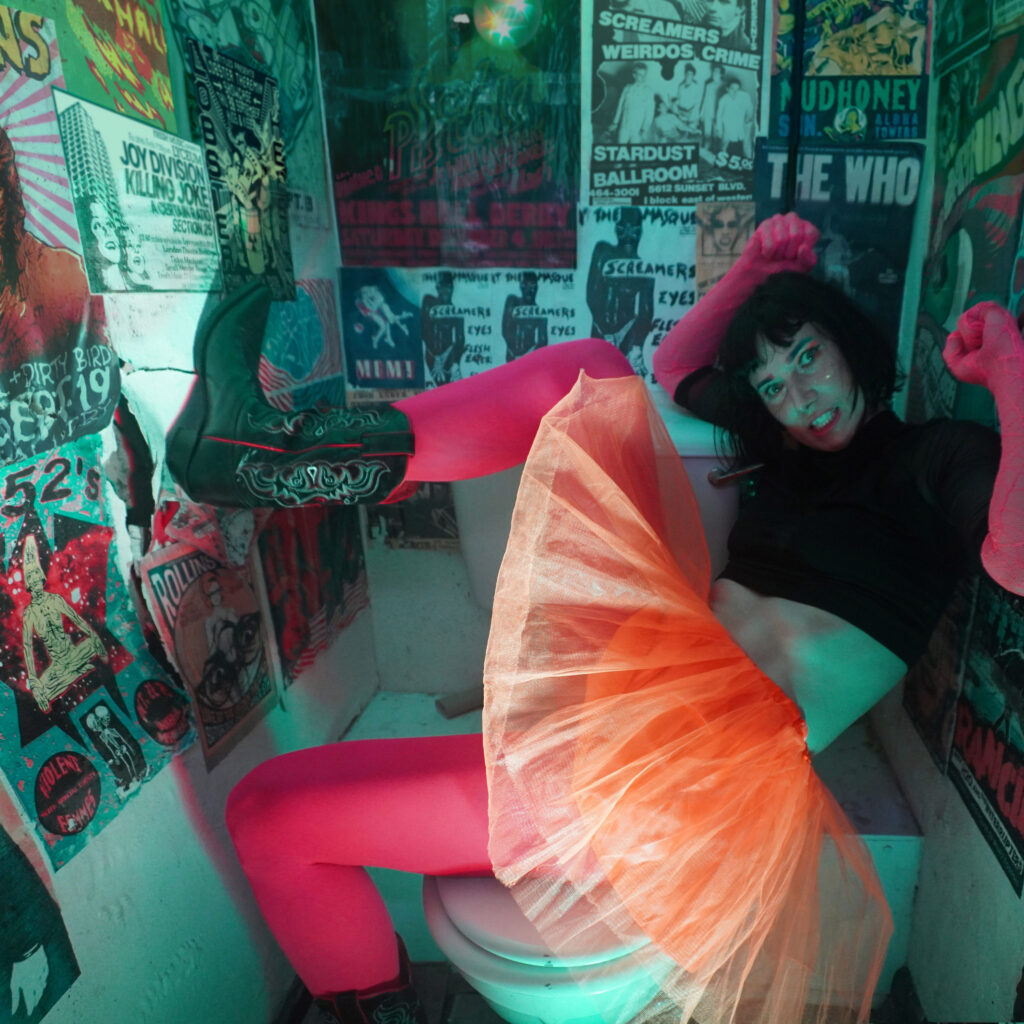 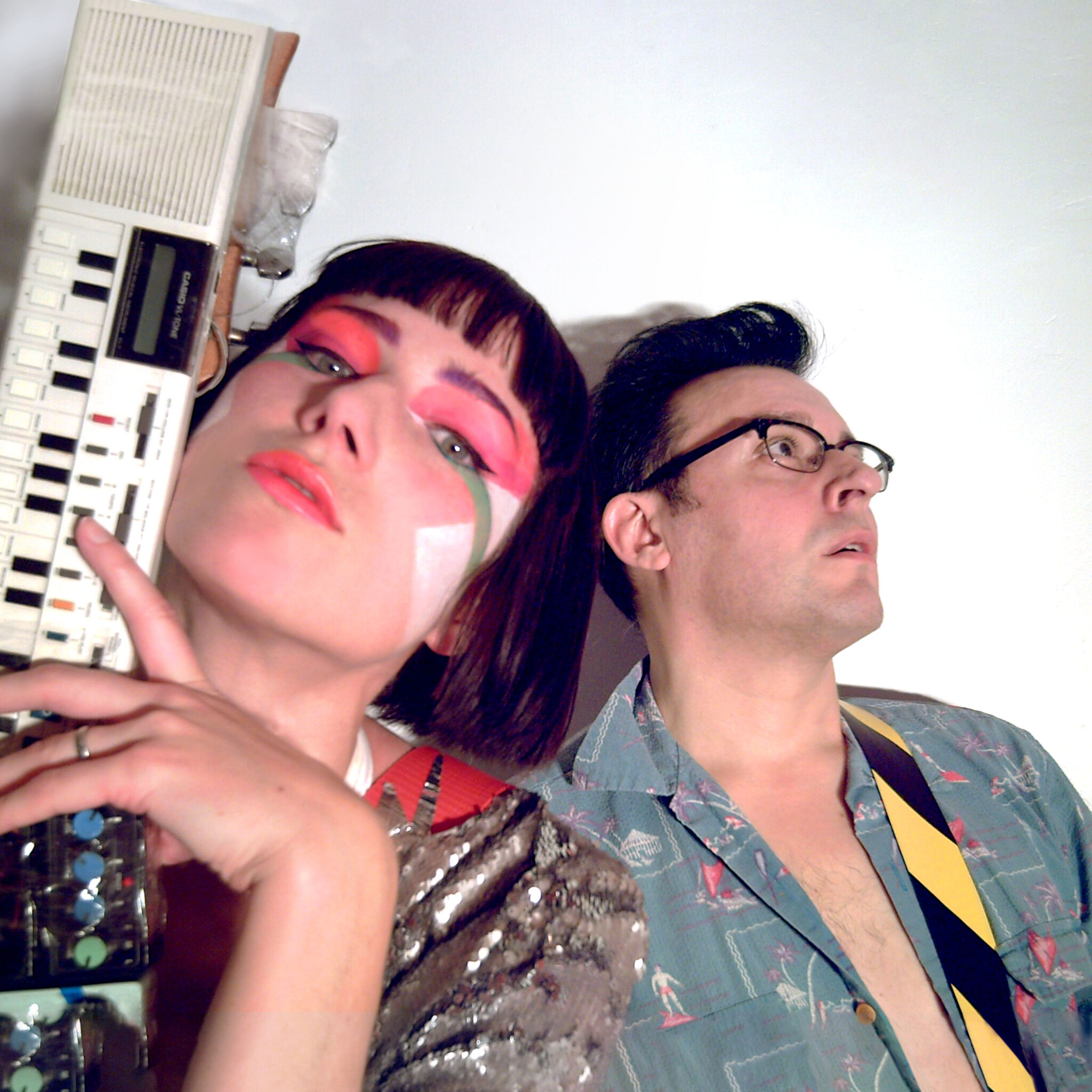 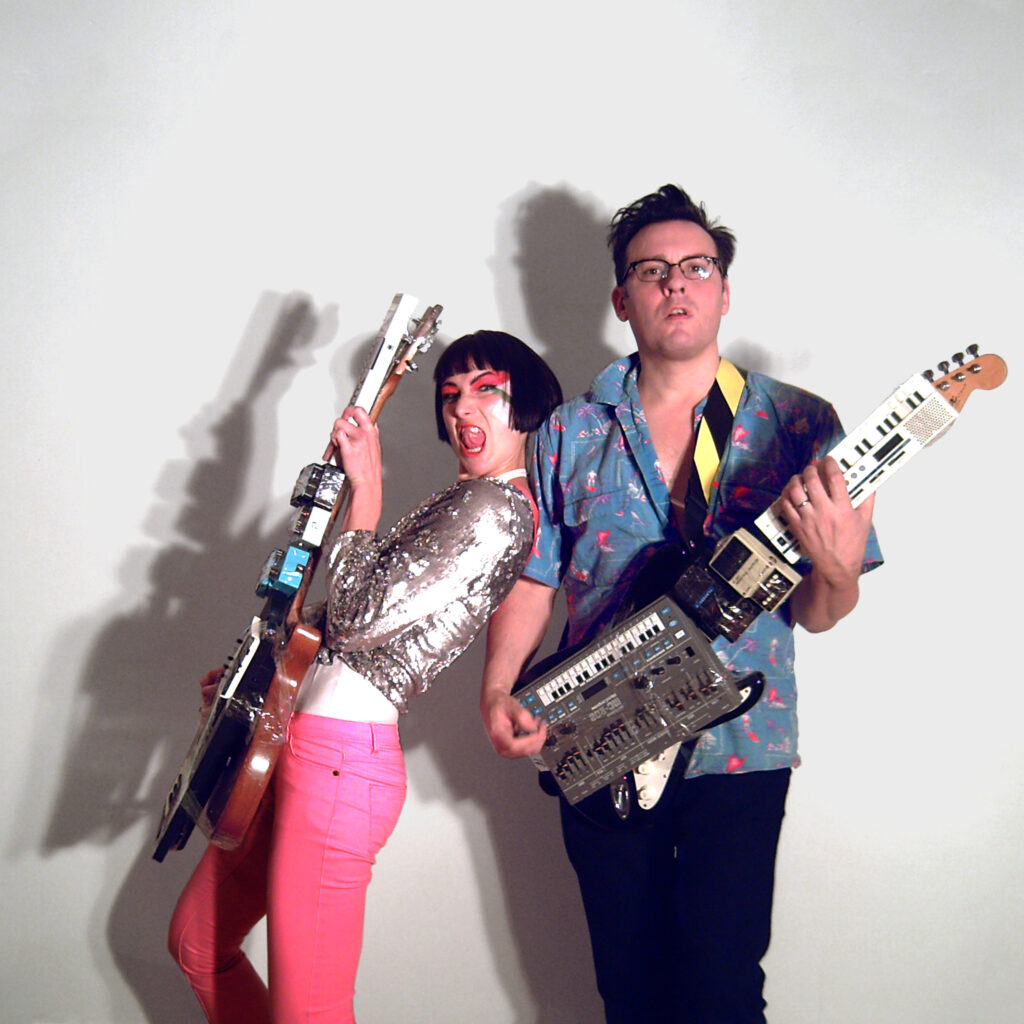 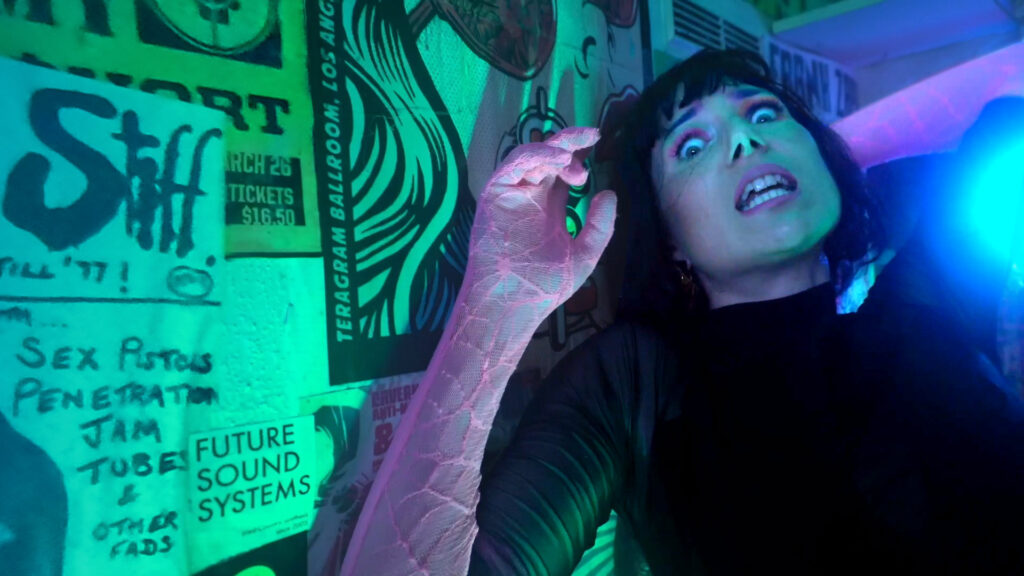 “It’s electro pop so good it sends shivers down parts of the spine other bands cannot reach.”

– The Devil Has The Best Tuna